There are no job openings at this time.

Please continue to check back for more opportunities in the future. For information on law clerk and new associate hiring, please see our Law Clerk Program and Associate & Lateral Programs pages 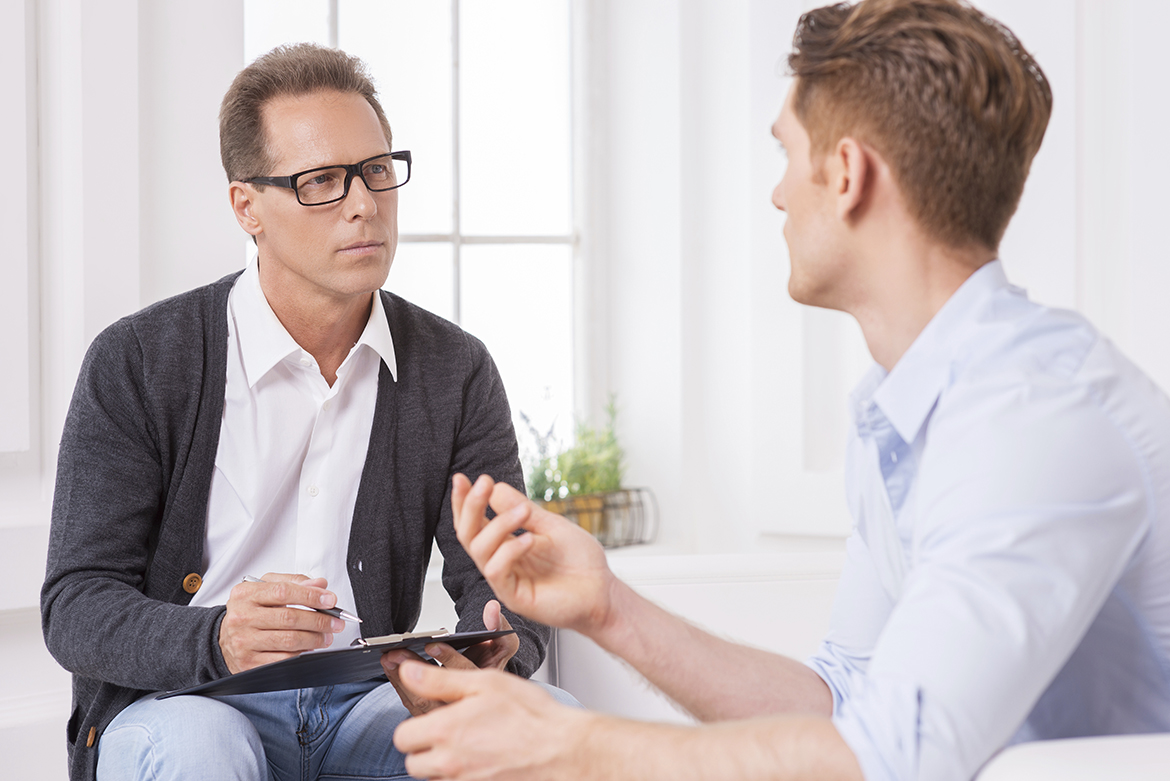 Kinney & Lange was named as a top patent firm in 2017 by Intellectual Property Today. The rankings were based on the number of US utility applications issued in 2017 where the law firm was listed as the legal representative on the issued patent.